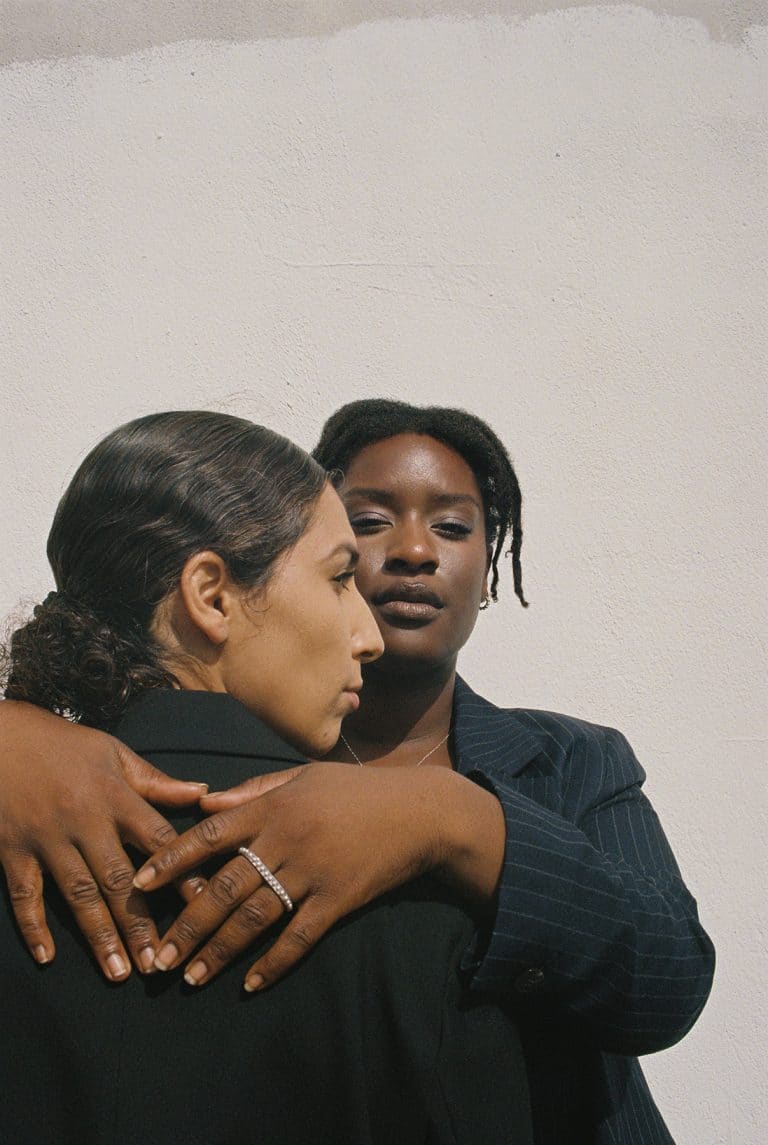 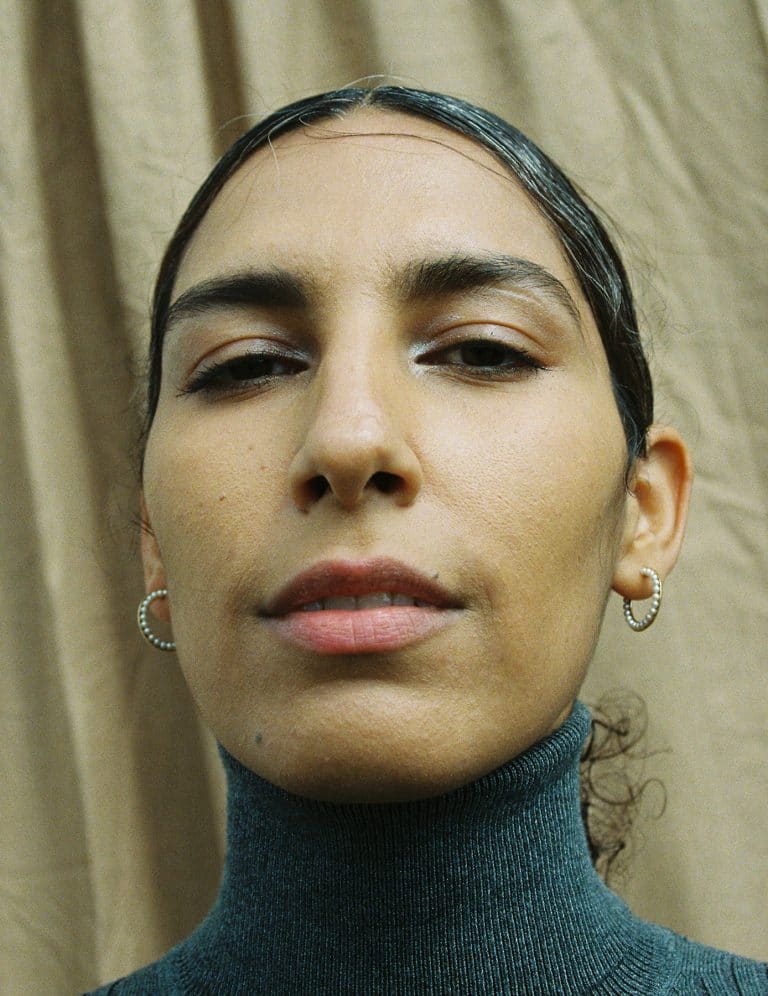 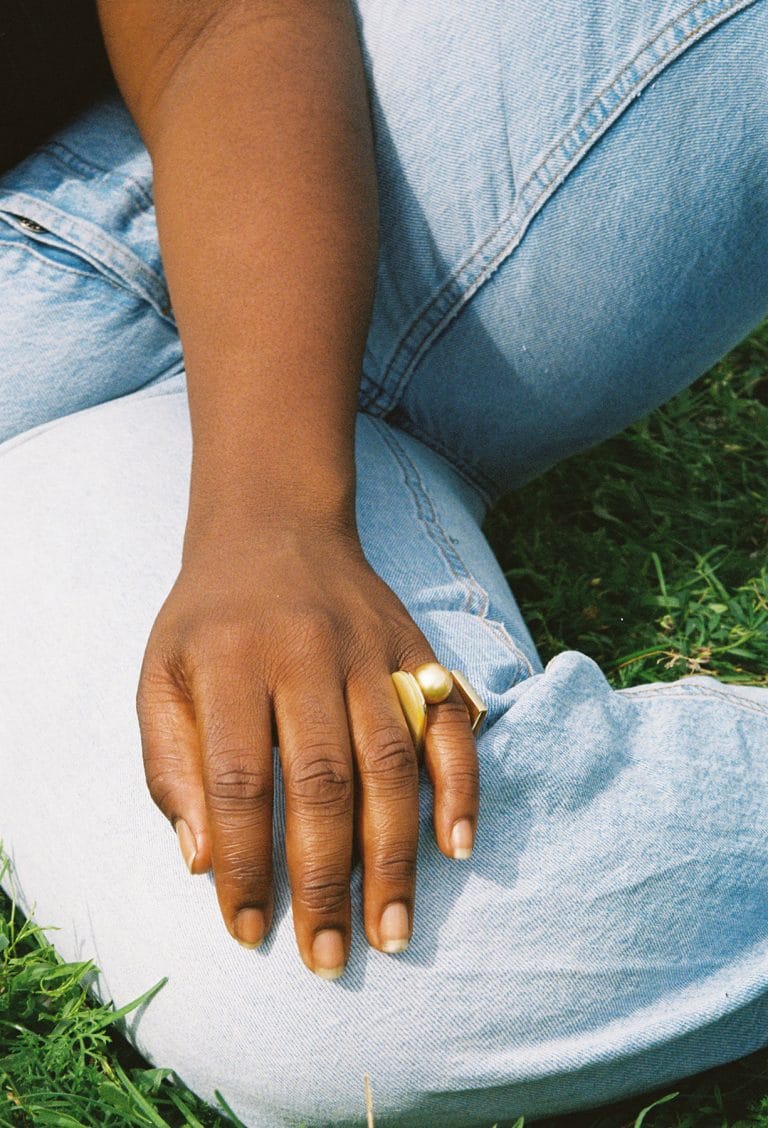 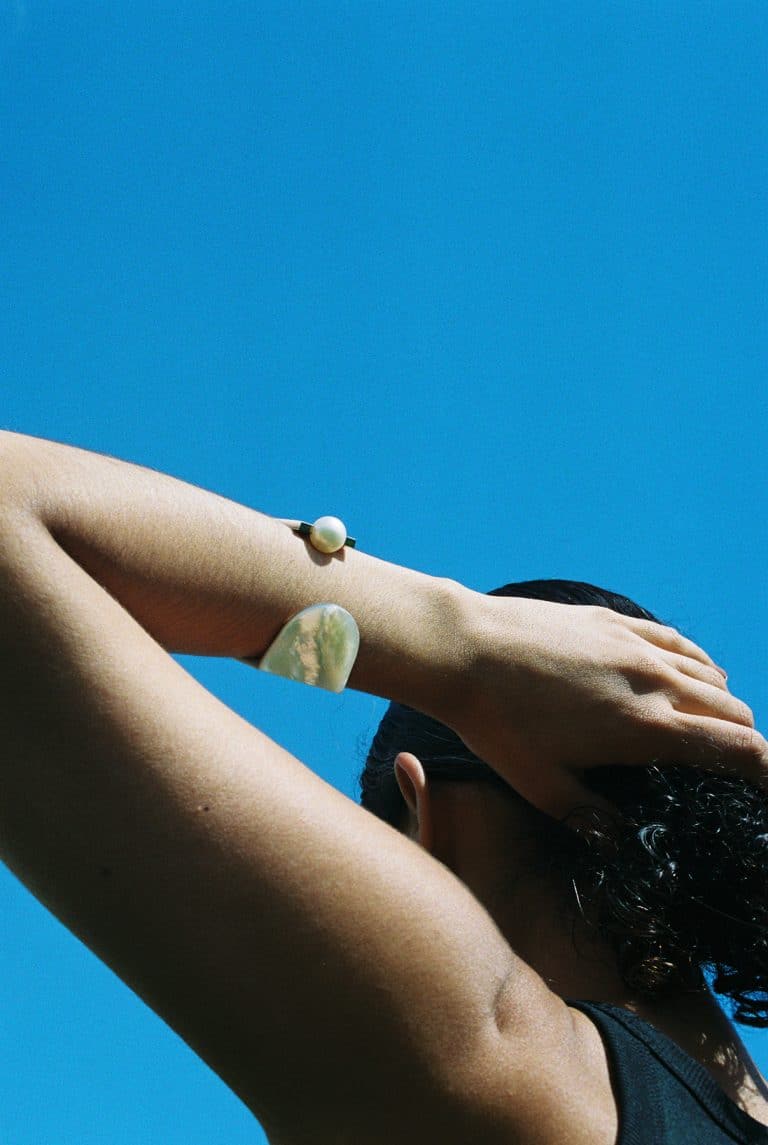 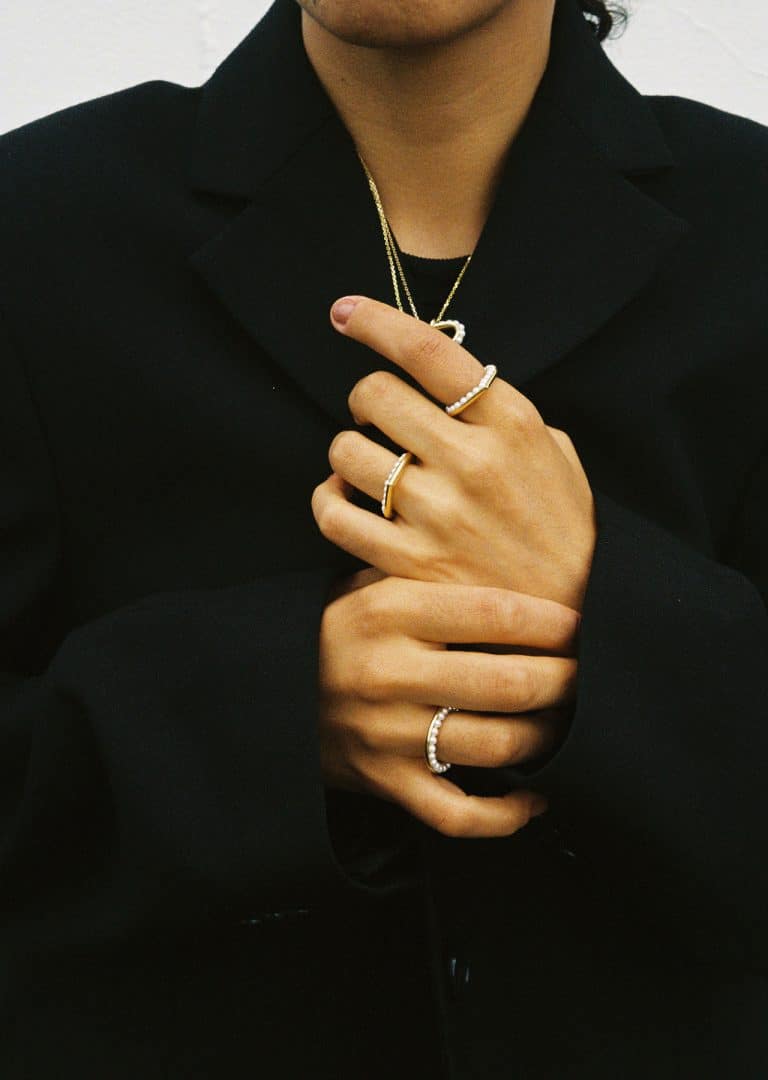 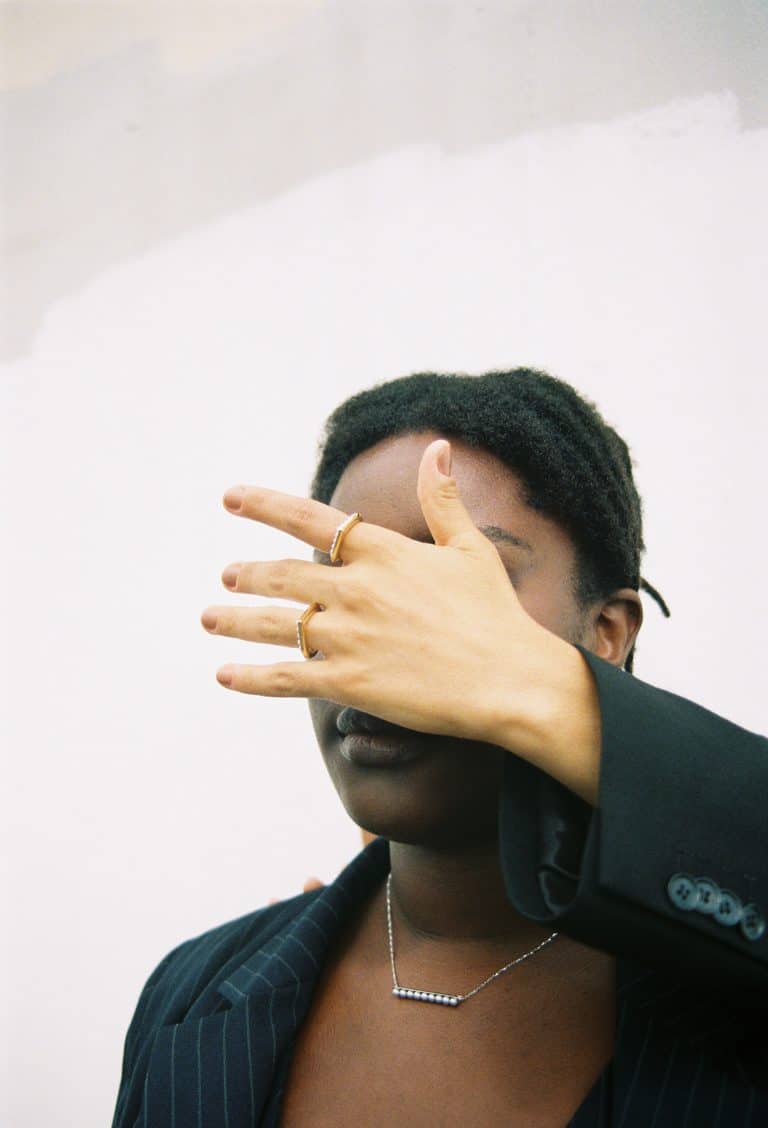 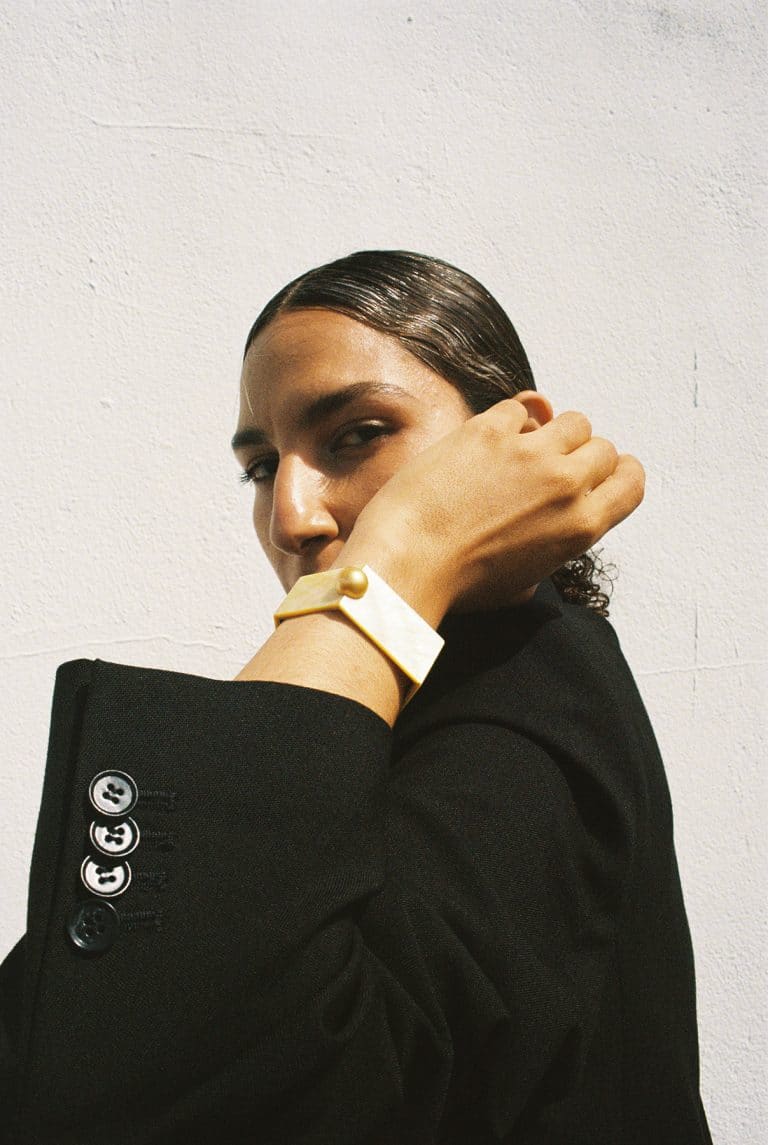 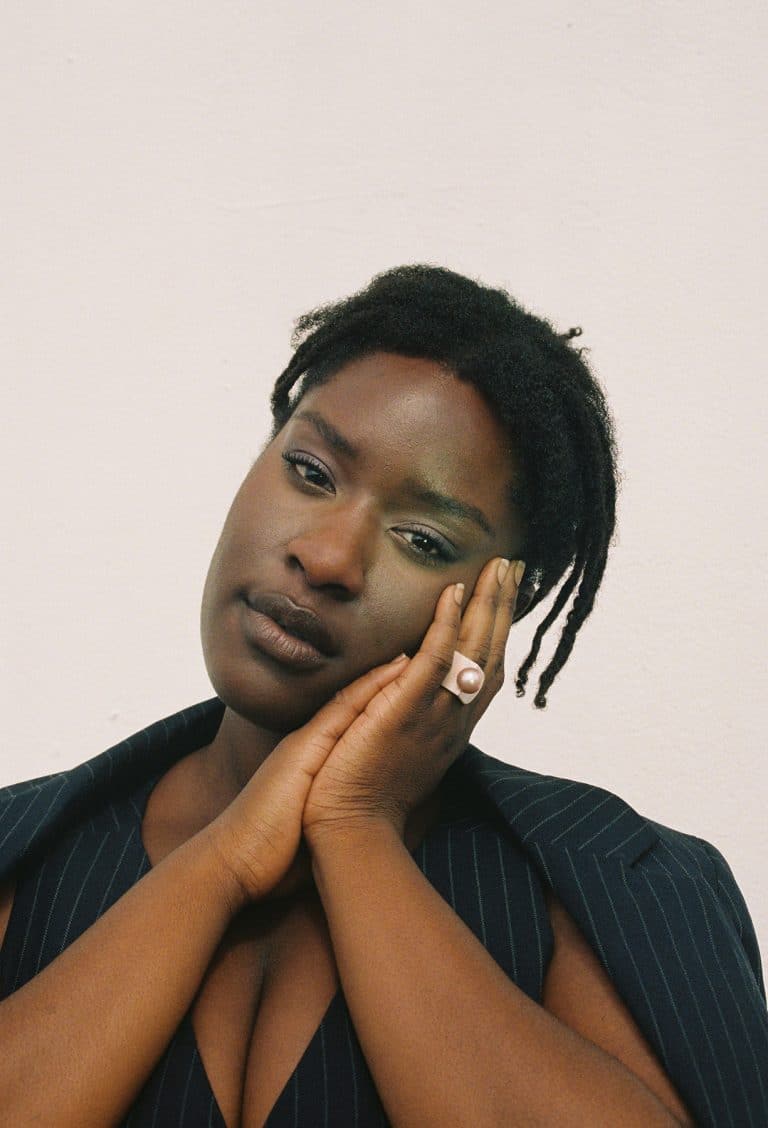 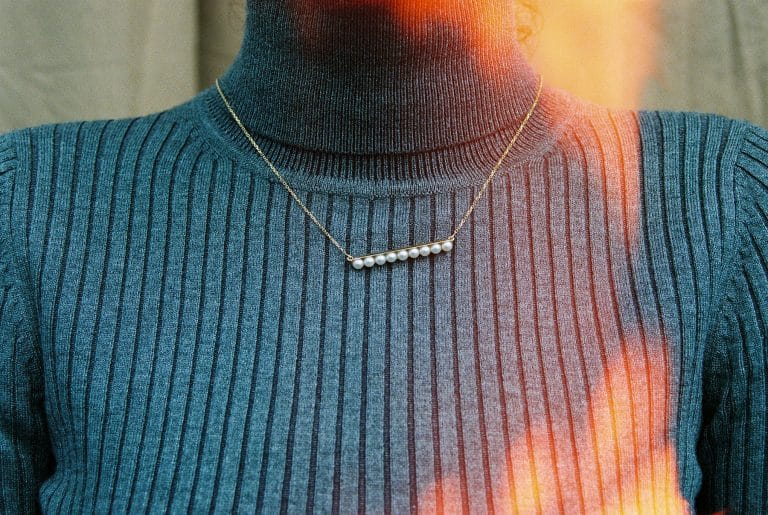 Joanna Legid is a Berlin based photographer and the first collaborator in our About Pearls Series. For the series, which we will be sharing over the next few months, Melanie is collaborating with creatives based in some of her favourite cities across the world, giving them the freedom to explore pearls and use their unique voices to interpret her work. We are kicking off the series in Berlin, Germany with Joanna who’s analogue photography is personal and intimate. She uses her practice as healing and as a tool to connect with herself and with everyone she portrays. Apart from photography, Joanna writes (mostly notes that nobody reads), creates playlists (for each of her moods) and is the co-founder of heartxwork, an online platform & magazine for creative BIPOCs living in Germany.

Melanie loves Berlin for its international & active artistic scene and for the great energy the city and its people radiate, like Joanna who has lived in there since 2009. The biggest thank you to Joanna and the beautiful models Tara and Titi!