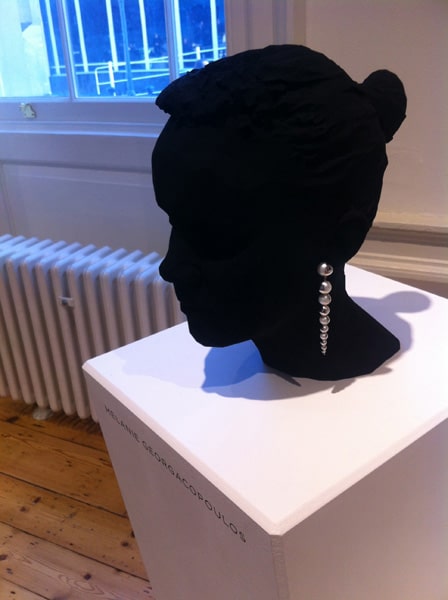 BFC Rock Vault and the International Palladium Board collaborate on Red Carpet Earrings. For those lucky enough to get along to London Fashion Week this year, you may have seen the wonderful gems and jewels on display at the BFC Rock Vault. Curated by Stephen Webster, the Rock Vault is a venue aimed at showcasing and nurturing the very best jewellery design talent in the UK. This year sees a very special BFC Rock Vault joint venture, devised in conjunction with the International Palladium Board: the Red Carpet Earrings collaboration.

The 10 designers selected to participate took part in a very unique process. Rather than simply commission them to create palladium earrings, the designers saw their finished red carpet pieces come to life through a combination of traditional craftsmanship and state-of-the-art technology. London-based creative agency Inition took 3D scans of each of the designers’ heads, then, using the latest 3D printers, the company produced stylised physical recreations of their heads, on which were displayed each designer’s jewellery. For a bold contrast with the bright white palladium of the earrings, the heads were matt black.